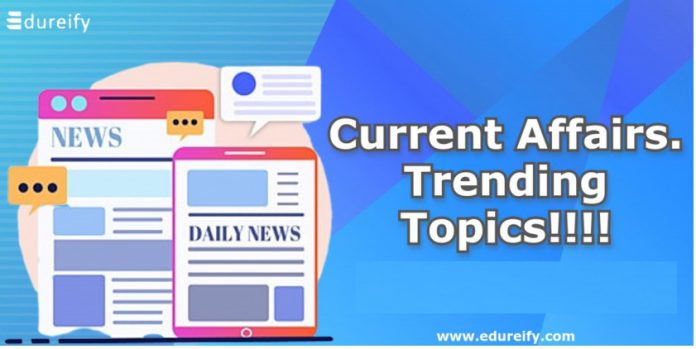 Daily Current Affairs are an important part of the government exam preparation. Candidates can find important current affairs from Edureify, the best AI learning app. You must refer to the weekly as well as monthly current affairs posted on the website for the aid of the students.  Read on the full section to find more about the today’s current affairs.

1)Russia decides to leave the International Space Station after 2024

1)I will not join any other political party: Yashwant Sinha

This is the wrap up of today’s edition of daily current affairs. 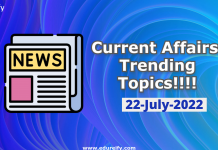 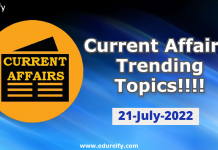