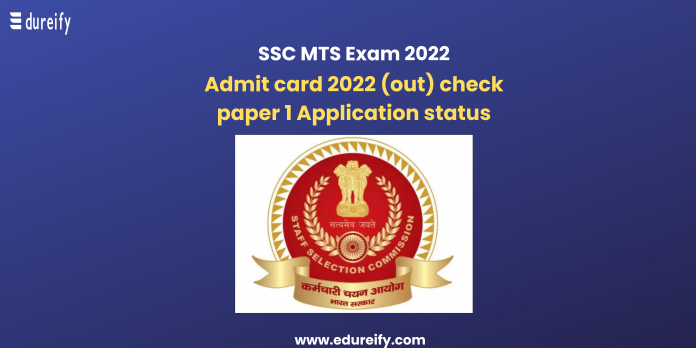 The Staff Selection Commission of India conducts the SSC MTS exam to recruit eligible candidates for the Multi-Tasking Staff (non-technical). The SSC MTS exam is a good opportunity for people who do not have a strong educational background to secure a good position in one of the government institutes of the country.

Read on to know the latest information about the SSC MTS Admit Card 2022.

Here is a brief overview of the SSC MTS Exam 2022-

So far, SSC has released the SSC CHSL SR Application Status, and the rest of the region’s application status will be released soon.

1. What is the full form of the SSC MTS Exam?

2. Who is the conducting body of the exam?

The Staff Selection Commission is the governing body of the exam.

5. From where can I prepare for the SSC MTS Exam?

Edureify has a dedicated section for the SSC MTS exam for students to prepare for their exams. 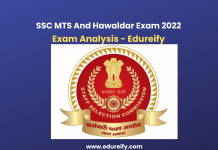 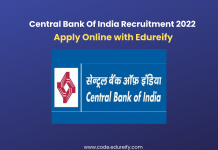 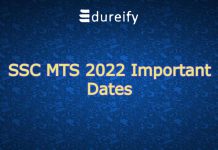