So you’re in school and you’re looking for the right place to live out your college life. There are so many factors to consider! One of the most important things people look at is a college’s rank. Read this article to know about the top 10 government-backed engineering institutions in India 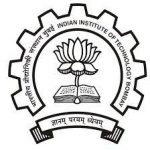 Located in Powai, Mumbai, this is one of the oldest IITs and was set up by the central government in 1958. IITB also boasts of the tag of an Institute of Eminence and is close to Sanjay Gandhi National park. IITB is also at the forefront of research in India and ranks higher than even IISc in QS world rankings.

Entrance is through JoSAA with JEE Advanced ranks, with the following cutoffs: 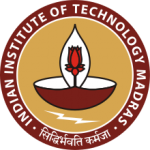 This IIT in Chennai is this is also one of the oldest IITs and was set up by the central government in 1959. IITM is an Institute of National Importance and routinely conducts conferences and also technical festivals. IITM is also at the forefront of research in India.

Entrance here is also through JoSAA counselling with JEE Advanced ranks with the following cutoffs: 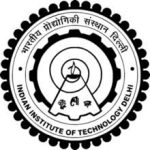 Yet another IIT! This institute in Hauz Khas, Delhi is an Institute of Eminence. IIT Delhi is ranked fourth overall within institutes in India, and is the hub of technological development.

As such, the branches in demand at IITD are the ever-present CS&E, as well as Electrical Engineering, Mechanical Engineering and Mathematics & Computing. Admission here also is through JoSAA counselling post JEE Advanced. Cutoffs are as follows: 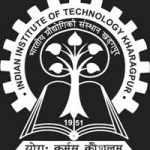 The first IIT to be established, IITKGP is located in Kharagpur, West Bengal. A 2100 acre lush campus combined with state-of-the-art infrastructure makes this one of India’s most desirable colleges.

With JoSAA based admission, IITKGP is most renown for having a strong Chemical Engineering Department. In addition to this, IITKGP is said to have a good Electronics and Communication, Mechanical, and Instrumentation departments. CS&E is, however, the most sought-after branch by students.

Cutoff ranks for IIT-KGP stop at:

Placement percentage: 98% (“The success story of KGP placement” as published by IIT KGP) 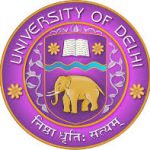 DU is older than all IITs, having been established in 1922. DU is among the largest institutes in the world of higher learning, and also perhaps the largest in India. This university’s chancellor is none other than the Vice President of India.

Known to be one of the toughest colleges to get into, DU also bears the tag of a premier institution. DU is notable for its Economics program and also its Computer Science department.

To get an admission, a candidate must write the DU entrance exam. This is organised by the university, and admissions are decided based on the results and merit list. DU is famous for having extremely high cut-offs such as 100% in the past. The admission process to DU is also highly competitive one like JEE.

Placements percentage: 92% (as published in the placement brochure for 2018-19) 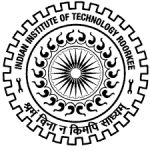 Formerly the Thomason College of Civil Engineering (1847), IITR is the oldest technical institution in Asia. IITR has also long been known for emphasising on research and technological development, with a strong culture encouraging entrepreneurship.

The cutoff ranks are: 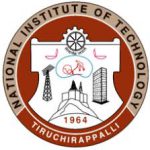 NIT Trichy is an Institute of National Importance, and is also one of the oldest research-based institutions in India. As such, NIT Trichy ranks high for its departments of Computer Science & Engineering, and also Electronics. NITT’s research partners also include the likes of DRDO and TCS!

Admission is through JoSAA counselling, with the rank obtained in the JEE Mains exam. Cutoffs are as follows:

Anna University is one of the finest institutions in Chennai when it comes to engineering. With the main campus in Guindy, Tamil Nadu, Anna University’s status is also comparable to that of DU.

Seat allotment depends on a candidate’s marks in 12th standard. 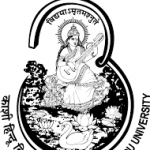 Annie Besant and Madanmohan Malviya established BHU in Varanasi in 1916. Older than all IITs, BHU is also a top-notch institute for research and technology. BHU has an Institute of Science and also an IIT attached to it.

One can gain admission at IIT-BHU through JoSAA counselling, and also other BHU institutes through an entrance exam. Cutoffs for IIT-BHU are as follows: 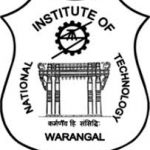 NIT Warangal is an Institute of National Importance and ranks high for its departments of Computer Science & Engineering, as well as Electrical Engineering.

Admission is through JoSAA counselling, with the rank obtained in the JEE Mains exam. Cutoffs are as follows: 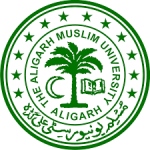 Established in 1875, AMU is an Institute of National Importance. Home to the Social Science Cyber Library, AMU is also rising in ranks due to the emphasis placed on good quality infrastructure and education.

Admission to AMU is through an exam which the university conducts yearly.

There you have it! With hard work and dedication, you can surely get a seat in all these colleges! To supplement your school lessons and also improve your score by 30%, log on to www.edureify.com today. With notes for every engineering entrance subject and subtopic, along with lecture videos and tests, you’ll have everything you need. You can also be tutored by expert teachers with over 7 years of experience in the field of education.

How to improve your vocabulary- ace verbal reasoning with these tips

If you want to study abroad, take these exams- GRE/GMAT/TOEFL 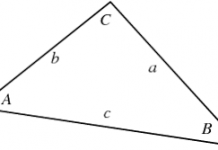 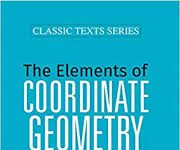 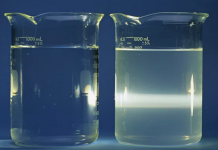 Calculating the asymptote of a curve

The best books for GRE 2019-all the material you need to ace the Graduate...

How to improve your vocabulary- ace verbal reasoning with these tips