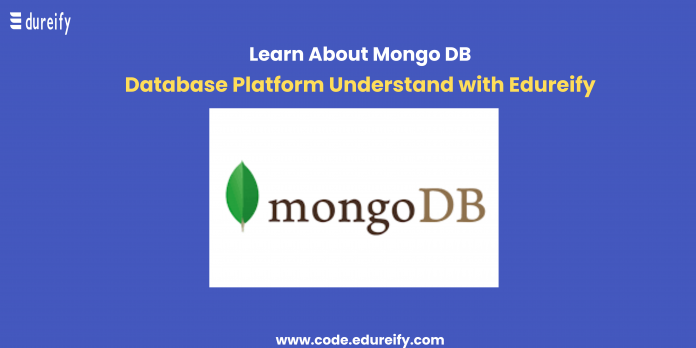 In this article, Edureify will talk about the features and applications of MongoDB, another very popular database management system.

MongoDB was launched on August 27th, 2009. It is a popular NoSQL database management system. NoSQL databases like MongoDB store unstructured and schema-less data in various collections and nodes. It is a non-relational database, i.e., it does not require fixed table sachems. The NoSQL database like MongoDB is placed horizontally and supports a few join queries.

Some of the characteristics of MongoDB are-

The benefits of using MongoDB are as follows-

Places to use MongoDB

Some of the best places to use MongoDB are-

Places to not use MongoDB

How does MongoDB work?

MongoDB is a database that contains collections. The collections further have multiple documents that might not to be similar to one another as MongoDB is schema-less. It uses key-value pairs to store data as BSON documents. The JSON data is then converted into the BSON format at the backend.

The data can be easily accessed with MongoDB for it can provision for nested data.

Difference between MongoDB and MySQL

So here were the details regarding MongoDB.

With Edureify, students can learn more about Database Management Systems like MongoDB and MySQL along with other programming languages and tools. Study along with Edureify’s certified coding courses for more benefits.

Some FAQs on MongoDB-

MongoDB is a popular NoSQL database management system. NoSQL databases like MongoDB store unstructured and schema-less data in various collections and nodes. It is a non-relational database, i.e., it does not require fixed table sachems.

2. When was MongoDB launched?

4. Mention some of the characteristics of MongoDB.

Some of the characteristics of MongoDB are-

5. From where can I learn more about MongoDB and other Database Management Systems? 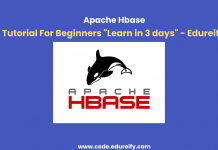 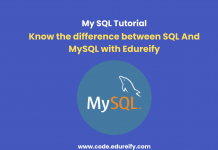 Learn All About the Important Qualities of MySQL: A Popular Database Management System