Edureify is here to provide you with all the updated and latest Current Affairs on 30th April 2022. Government exams and Other Competitive Exams like WBCS, SSC, Railways, Banking, and IBPS all require their candidates to be well versed in the daily news and trending news. Edureify understands the need for daily current affairs and has thus curated the list of all the trending news to help students better prepare for their upcoming examinations and achieve a good score in current affairs.

Read on to know the daily current affairs of 30th April 2022.

1. Telangana first in India to have a map room, to help in implementing schemes

Here were the daily current affairs of 30th April 2022. 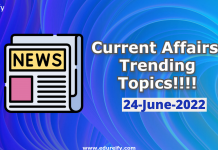 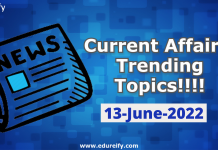 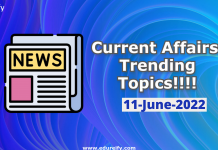 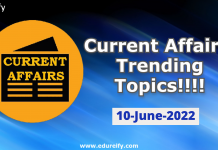 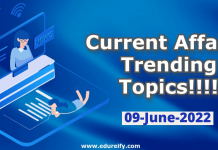 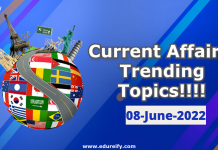 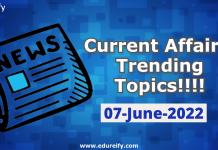 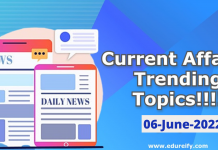 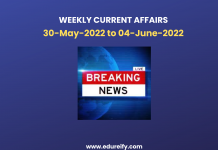 Why use Blockchain in Metaverse : Web design and development in the future